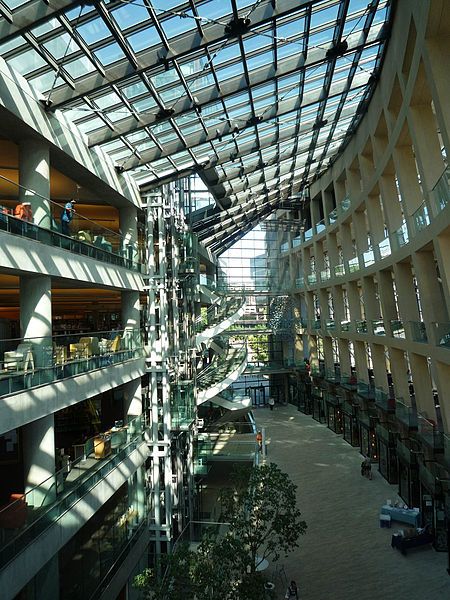 TLDR: Public speaking, especially a technical talk in front of peers and pros, is rough but it's a rite of passage every professional must experience.

A few weeks ago, I gave my first professional technical talk at the Salt Lake City public library. It was a 1-hour presentation at a popular meetup for developers in Salt Lake City, which is UtahJS. Prior to this, the longest presentation that I had given about anything software development or technology related was 10 minutes, and that was my capstone presentation at the end of web development bootcamp. In general, I believe it’s expected that anyone wishing to advance their personal growth and career usually ends up volunteering or being asked to speak, especially in the developer community. The pathway to public speaking normally begins with a “lunch and learn” or team enrichment type settings at work, moves next to a meetup-type setting and eventually progresses to conference engagements.

I’m happy to say that I have checked that box and got my first meetup presentation successfully behind me. I am grateful to the organizers of UtahJS for giving me the opportunity. Overall, it was a really great experience.

“I took a risk and decided to give a talk about a subject I was really interested in but didn’t know too much about. Within a few weeks of taking the speaking assignment, I had a working demo!”

What didn’t go so well

No matter who you are, I think it’s safe to say that everyone has a few blunders when giving their first technical talk. But, it’s a right of passage that all developers must pass through. Don’t be afraid to volunteer and do it though, you’ll be glad you did. You’ll already start looking forward to and planning your next speaking assignment, and guaranteed, it will go much better than the last time around.